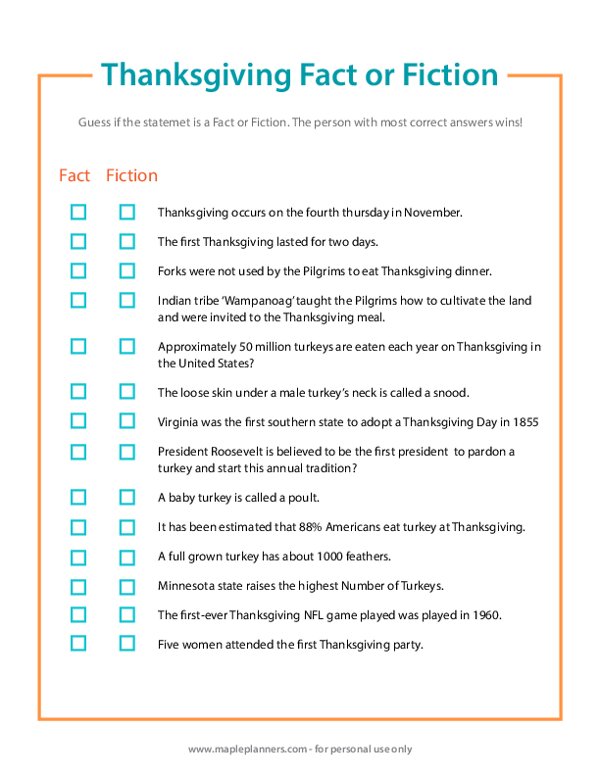 Thanksgiving is an American holiday when families get together for dinner and fun. Here are some of the facts and trivia associated with Thanksgiving that most of the people may or may not know about.

Download and print these Thanksgiving trivia, facts and fun activities for your family get together. 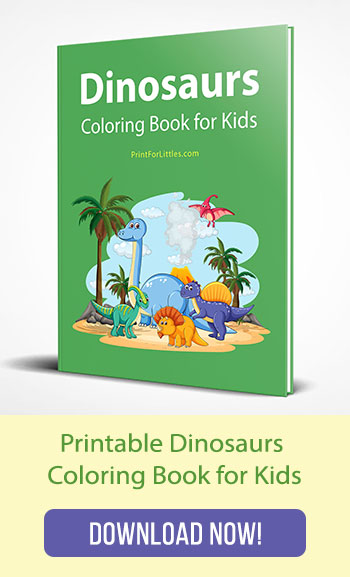 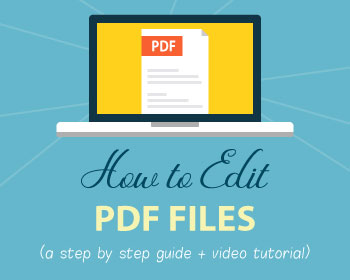 Maple Planners is a participant in the Amazon Services LLC Associates Program, an affiliate advertising program designed to provide a means for us to earn fees by linking to Amazon.com and affiliated sites.